A Dream Day to remember! A group of Rangers supporters in need of a boost enjoyed a once in a lifetime experience thanks to the Rangers Charity Foundation. 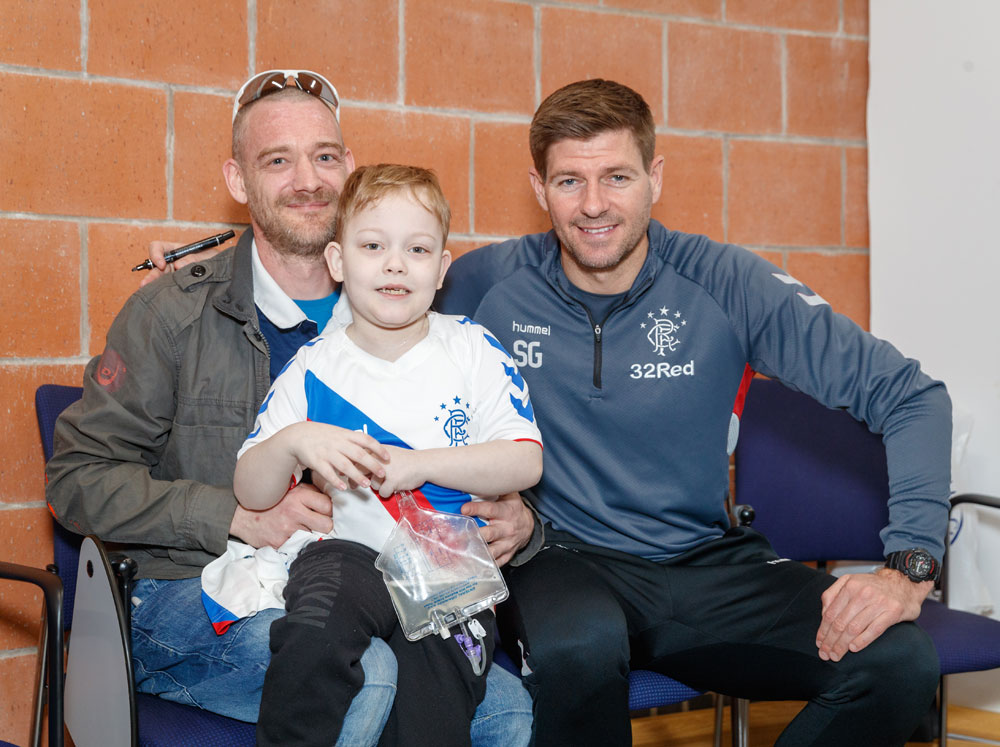 Through the Rangers Charity Dream Fund, the Foundation invited the fans to the Hummel Training Centre for a meet and greet with the Manager and entire First Team squad, before welcoming them to watch training and enjoy a behind the scenes tour.

All 12 guests were nominated by a friend or family member and live with life-limiting conditions, illnesses, disabilities or have been through a recent difficult experience. 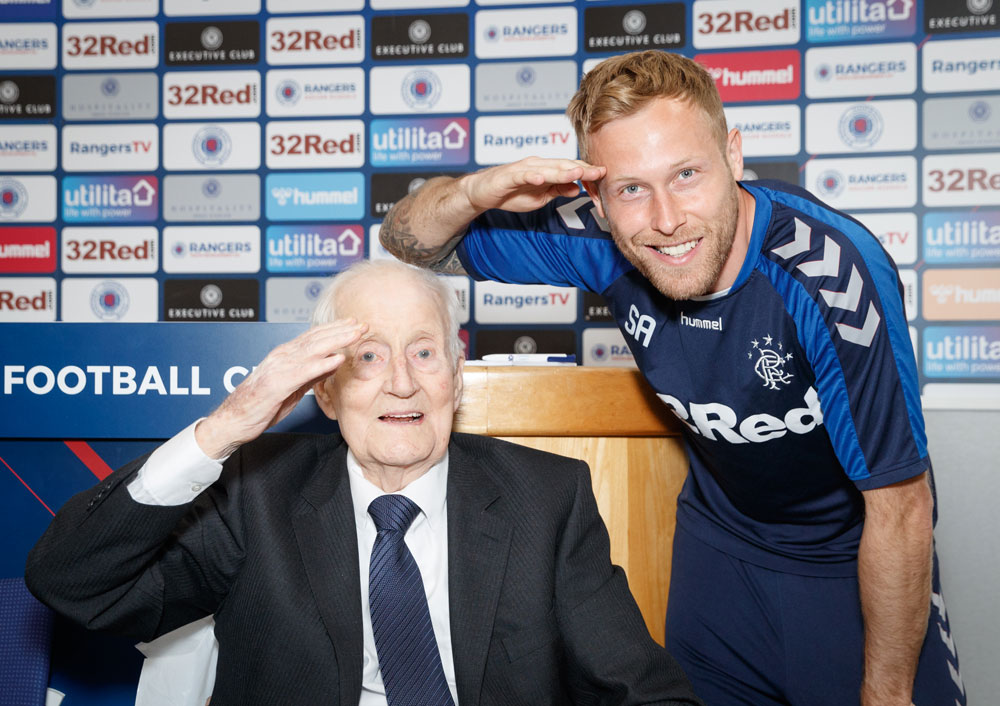 The group spent time speaking to each of the players and the Manager, before taking photographs and receiving autographs from their heroes, as part of their Dream Day experience.

The fans were then invited by the Manager to watch training on the outdoor pitch, where the squad was being put through its paces ahead of the weekend’s game against Aberdeen. 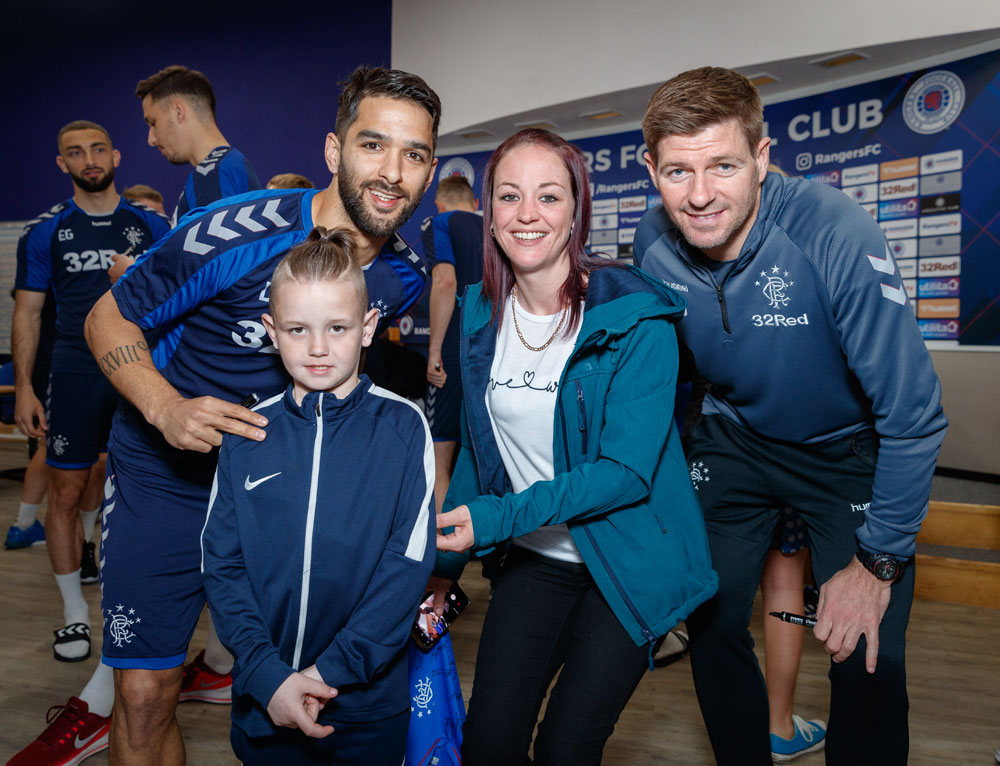 Derek Reid, 48, was nominated to the Rangers Charity Foundation for a Dream Day by his friend, after being diagnosed with seven incurable brain tumors last December. He said: “It’s been an amazing experience – absolutely brilliant. I can’t believe it!

“I’ve been on a high for the last week since I found out. Meeting the squad was absolutely brilliant and I even got to meet Stevie and watch training, which was really good.”

Guests then travelled to Ibrox for lunch and a tour of the Stadium, with the highlights including a visit to the First Team dressing room, Trophy Room and walking down the tunnel to take more photographs next to the famous Ibrox pitch. 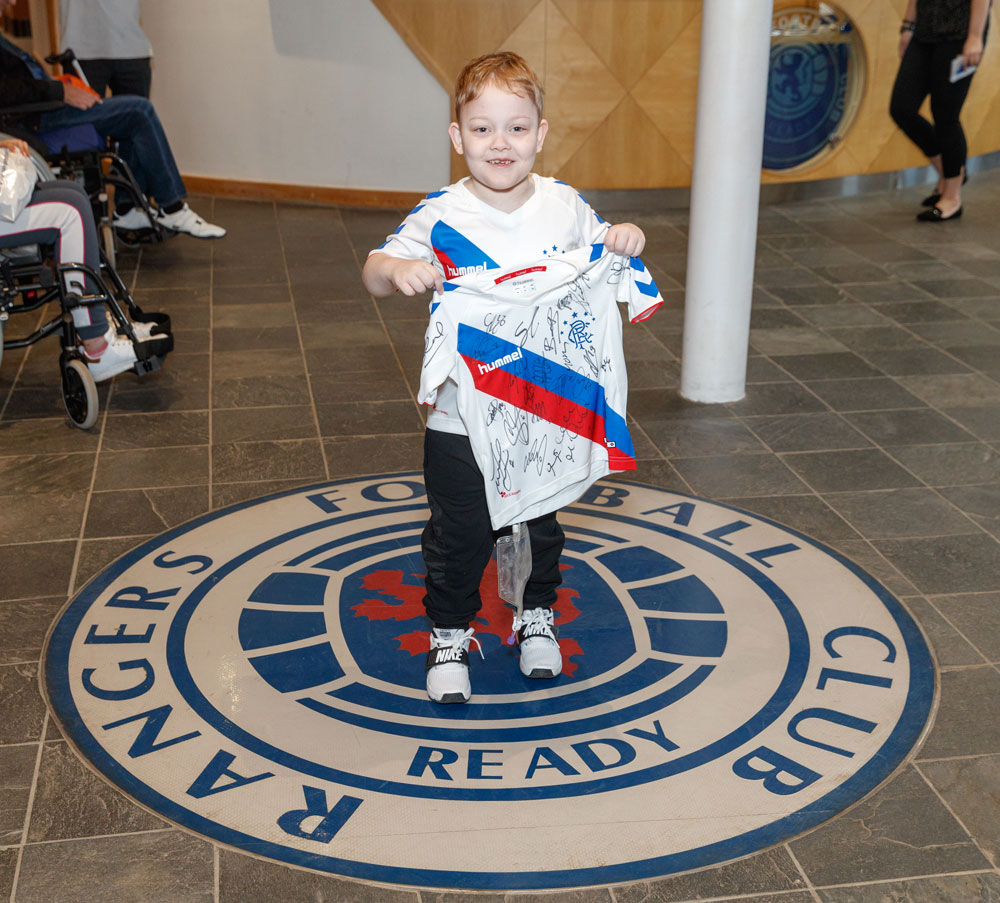 Rangers Charity Foundation Director, Connal Cochrane, said: “Dream Days are all about creating lasting memories for families and individuals who need it most and I hope that everyone who joined us today had a fantastic time!

“The Foundation has a proud tradition of making dreams come true. We know the difference a boost can make to those who are less fortunate than others. Through the Fund, we hope to be able to give as many people as possible that lift and look forward to continuing to do so next season.” 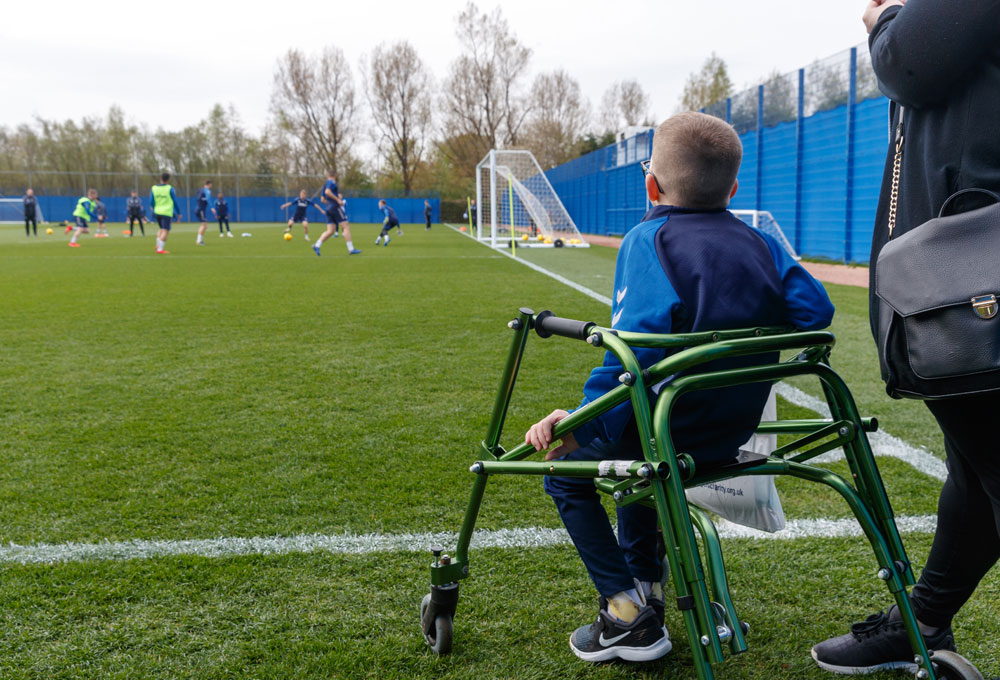 The Rangers Charity Foundation arranges Dream Days at the Hummel Training Centre twice a year, as well as a number of special matchday experiences at Ibrox. Support is also given to fans in need via Dream Letters from Rangers First Team players, which include a signed photograph or souvenir.

To be considered for a Rangers Charity Dream Fund experience children and adults must be nominated using a nomination form, which can be found HERE.

You can also see a full gallery of pictures on our Facebook page here. 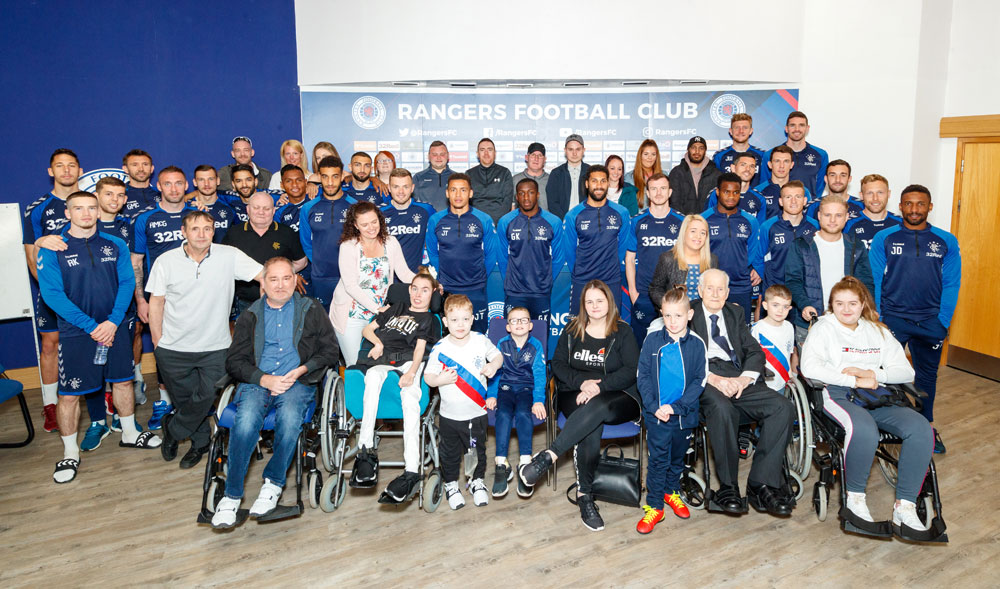