Rangers Football Club will mark Remembrance Day on Sunday 7th November at the home match against Ross County with a minute’s silence in honour of those who made the ultimate sacrifice for their country.

This year marks the centenary of the Scottish Poppy Appeal and by buying a poppy or donating to this year’s special appeal, you will be helping PoppyScotland to continue delivering vital services and support for our veterans.

A wreath laying ceremony and a further two minute silence will be held at the John Greig statue, attended by representatives from the Royal Navy, Army and RAF, Poppyscotland, the Rangers Charity Foundation and Rangers Football Club.

As supporters in the Sandy Jardine Stand take part in a special Remembrance card display immediately prior to kick-off, two veterans will lead the teams out and serving personnel from each branch of the forces will carry a poppy to the centre spot for the minute’s silence, which will begin and end with the firing of an artillery gun by 207 (City of Glasgow) Battery, 105 Regiment Royal Artillery.

The Rangers First Team will wear special commemorative poppy shirts in honour of our fallen heroes, the majority of which will be donated to services related charities to raise further funds for serving personnel and veterans.

The Rangers Charity Foundation is once again hosting a can collection today in aid of Poppyscotland, which supports ex-Servicemen and women and their families.

The Scottish Poppy Appeal is the largest annual charity street collection in Scotland and raises more than £2 million each year. Run by Armed Forces charity Poppyscotland, money raised from the Poppy Appeal and their year-round fundraising enables them to deliver support to members of the Armed Forces community in Scotland by providing tailored funding and assistance. The charity also funds services in advice, employment, housing, mental health, and mobility.

“100 years ago, the Poppy that grew on Flanders Fields was adopted as our nations symbol of Remembrance, this little flower has over the last 100 years become synonymous with the support that we give to those in need that have served in the British Armed Forces.  From the dark days of World War 1 when Lt. Col McCrae first penned his words about the poppy to the contemporary conflicts that we support today from the Falklands to Afghanistan and wherever our service men and woman have been deployed.

As we remember the last 100 years, we look forward to the ongoing support that our Poppy generates for those in our Armed Forces community. We are behind them, always, and we hope supporters will give generously to our collectors around the stadium so we can continue to help those who need our vital, life-changing support all year round.” 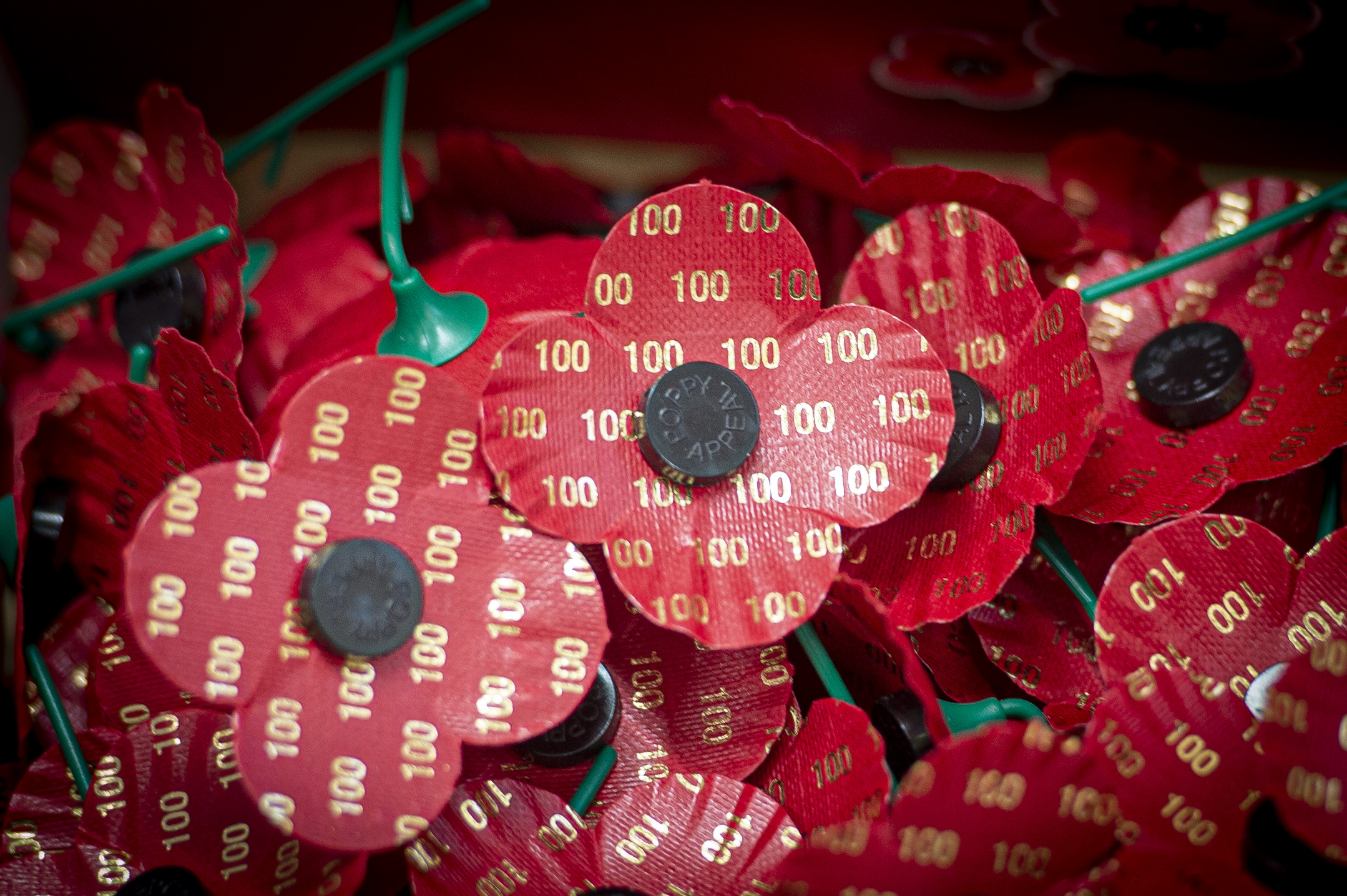 Check In Cash Out