A Rangers fan and avid runner will be clocking up an incredible 200 miles over six days on route to his team’s away match at Ross County in aid of the Rangers Charity Foundation. 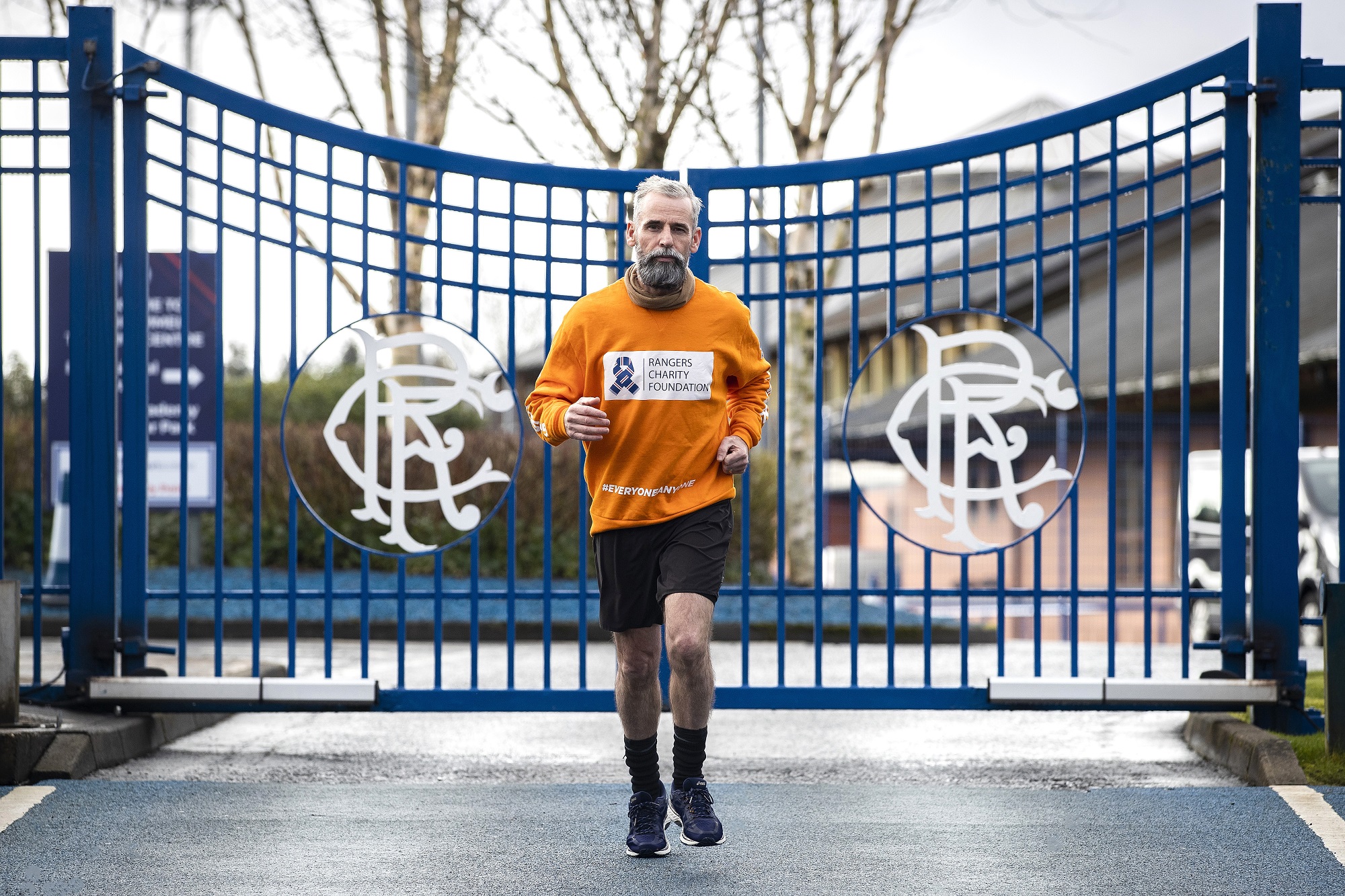 David has previously taken on two mammoth running challenges for charity, including a 149-mile run to Pittodrie in 2019, but this is set to be his biggest challenge to date.

Speaking before his departure, he said: “I’m going to be averaging 30 miles per day, with a final distance of 15 miles on the morning of the Ross County game.

“After the success of my run to Aberdeen last season, I just thought I fancied another away game but wanted somewhere event further!

“I support the Rangers Charity Foundation because it helps so many charities and initiatives, so you’re helping lots of people!

“Please support the challenge! If we can show that we really are the people, and smash the target, it would be amazing. I’ll do my best to smash the Dingwall run!”

Smith has set himself a fundraising target of £10,000 and will aim to arrive at Dingwall on 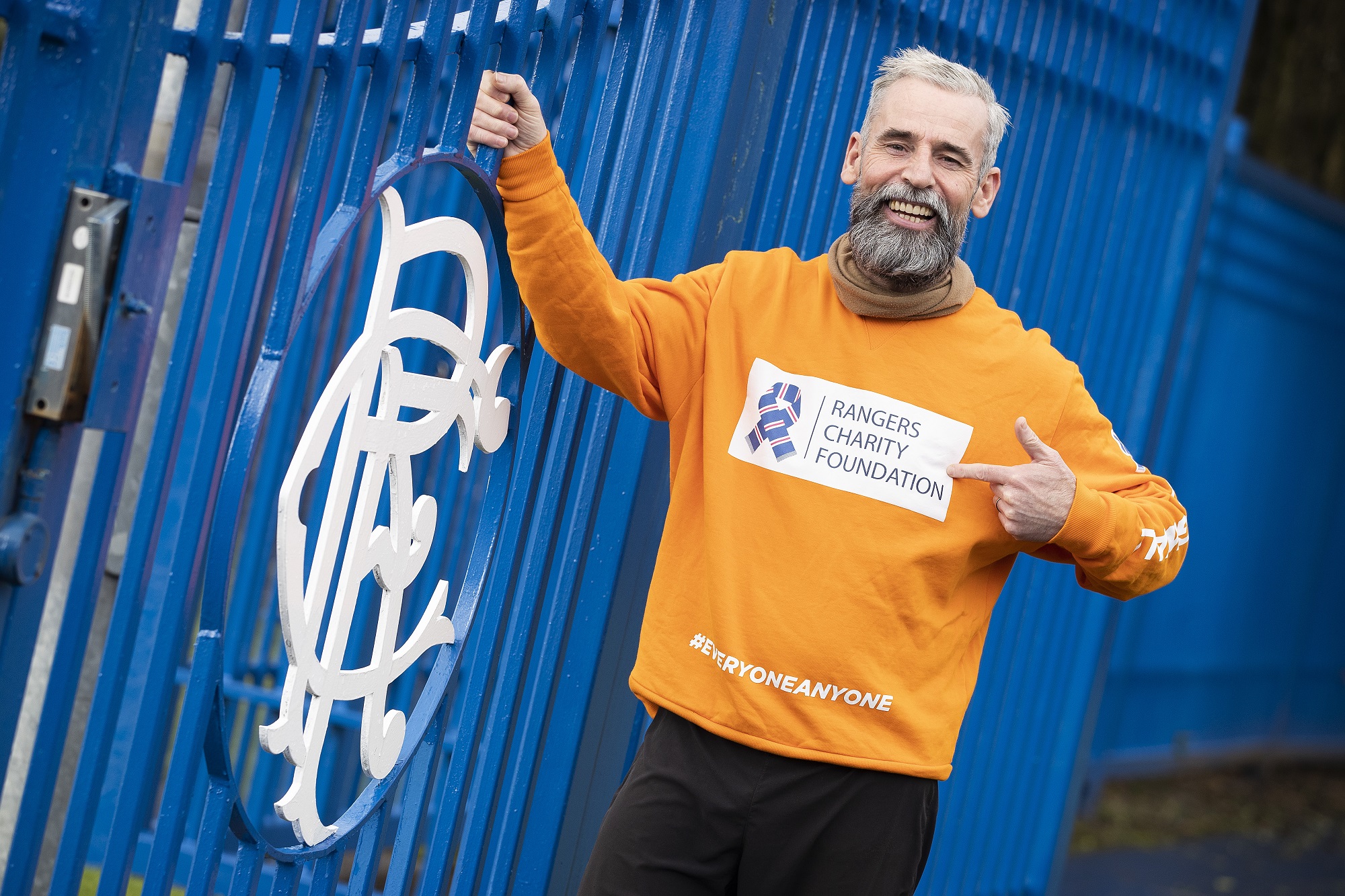 Sunday 8th March, ahead of Rangers FC’s fixture against RossCounty.

You can keep up to date with David's progress across the Rangers Charity Foundation's social media pages or via THIS real time map.