Rangers Under 18s welcomed their equivalents from Middlesbrough FC and AFC Bournemouth to the Rangers Training Centre for a three-team tournament on Tuesday, 12 July 2022.

The tournament was set as a round-robin format, with games lasting just 60 minutes, and Bournemouth were crowned the eventual winners. 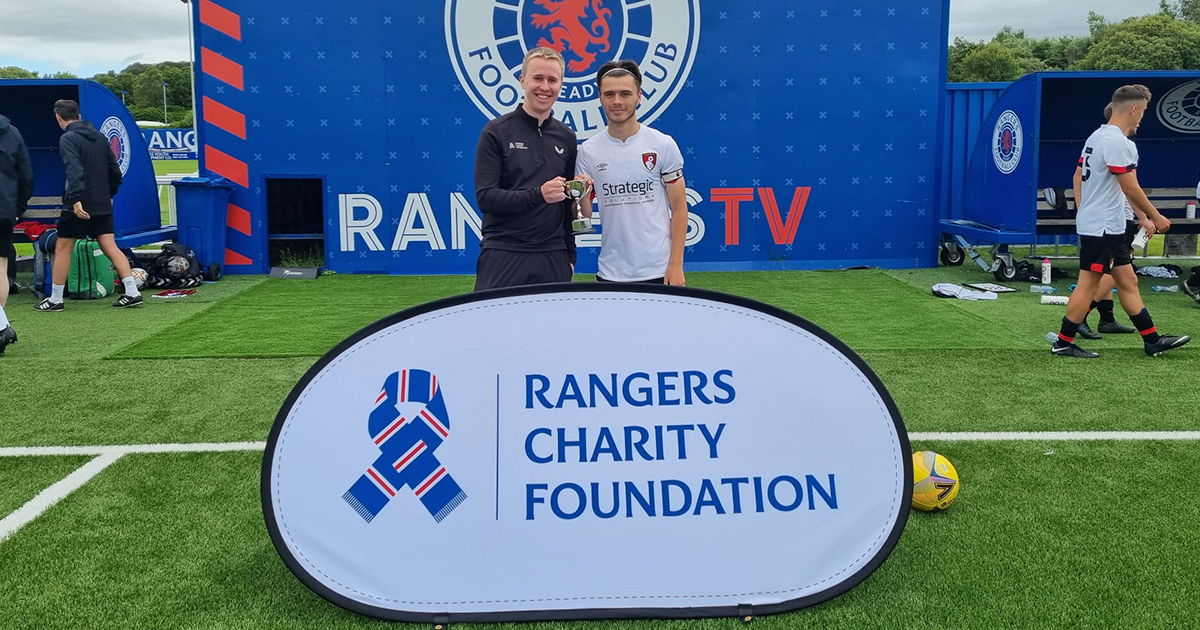 Cameron Campbell, Rangers U18s coach, said: “Following on from the success of last season’s Community Engagement programme, we wanted to take the first opportunity we had to introduce our new players to the work of the Charity Foundation.

“The tournament was an ideal place to build our players’ relationship with the Charity as it was showing their support through football, but we look forward to assisting the Charity where possible in other events throughout the season.” 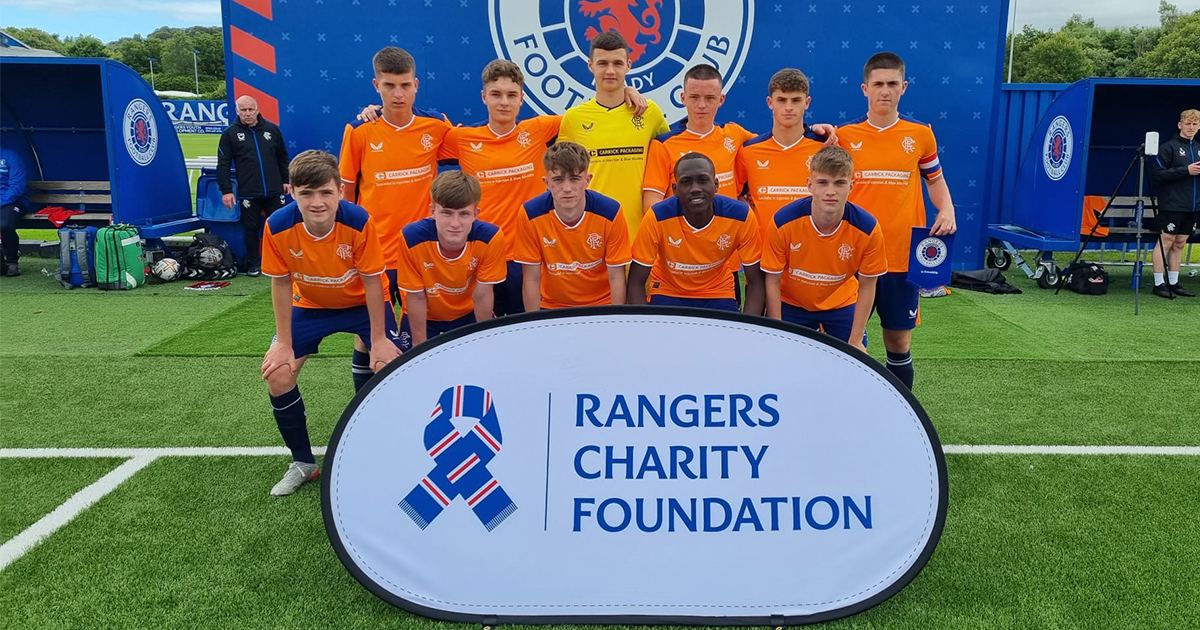 Linda Sinclair, Foundation Senior Operations Executive, said: “The Foundation was delighted to welcome the three clubs to its Invitational Cup tournament. It is a great opportunity to partner with the youth academy and continue to promote the great work of the Foundation to the younger members of the Rangers Family.

“The Foundation exists to be a force for good, showing compassion to those in need, tackling inequalities and creating opportunities for people of all ages to change their lives for the better.

“We hope everyone had a fantastic day and we are thankful for their support. We look forward to another exciting event next year.” 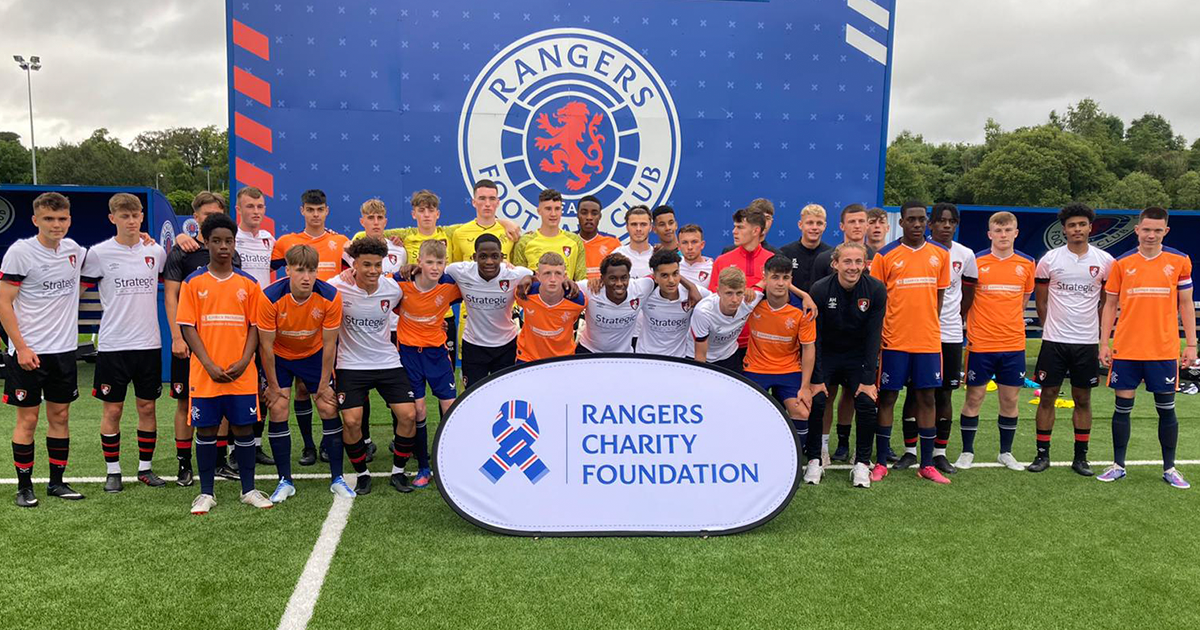