The Foundation today presented a cheque for £25,000 to our National Charity Partner for this season, Age Scotland, at a special event at a local community centre in Pollokshields.

Broxi and former player and Foundation Trustee Alex Rae were on hand to make the donation and also take part in Body Boosting Bingo with 99 year old Hilda and friends at the Nan McKay Hall.

The donation marks the end of a year-long partnership with Age Scotland which aimed to raise £25,000 for the charity’s Helpline and address shocking levels of pensioner poverty in Scotland by helping more older people access the social security and financial support they are entitled to. 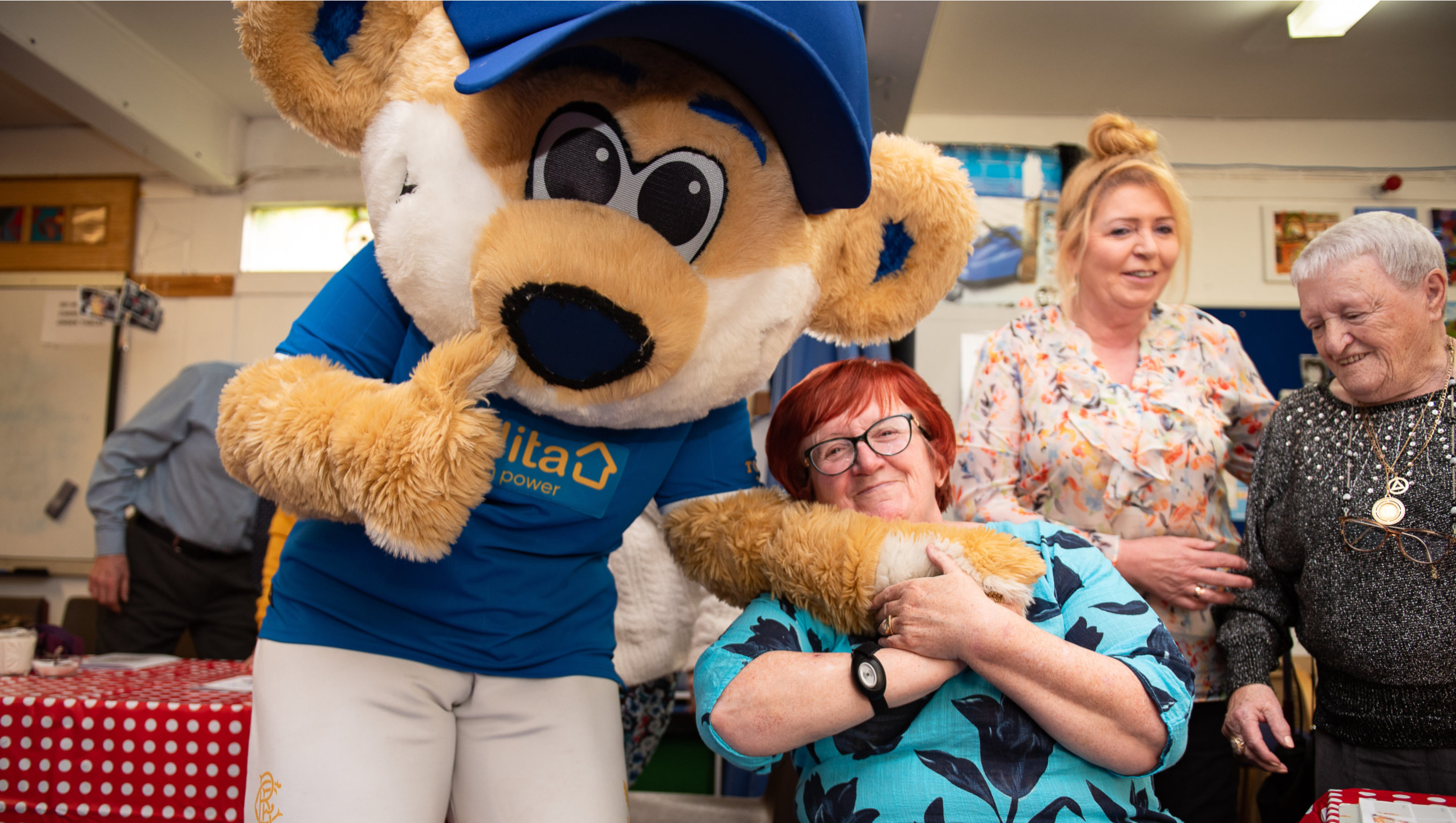 The Foundation’s Communications Executive Gillian McKelvie commented: “The Foundation is heavily involved in the local community, and we have seen the impact Covid-19 has had on local older people.  We wanted to do more to support them, so it was great to team up with Age Scotland this season to try and address issues such as pensioner poverty and loneliness by raising this money for the charity’s invaluable helpline.

“On behalf of the Foundation, I’d like to say a huge thank you to all our supporters who have made this donation possible. Once again, they have been tremendous in their support of our fundraising, taking on personal challenges, attending our events, buying merchandise and donating directly.”

Age Scotland’s Chief Executive, Brian Sloan, said: “Pensioner poverty is an issue that still gets far less attention than it deserves. The number of people affected has been creeping up in recent years and there must be a concerted effort from all angles if we want to see a change for the better.

“We’ve been delighted to team up with Rangers Charity Foundation throughout this partnership to further our shared commitment to supporting older people." 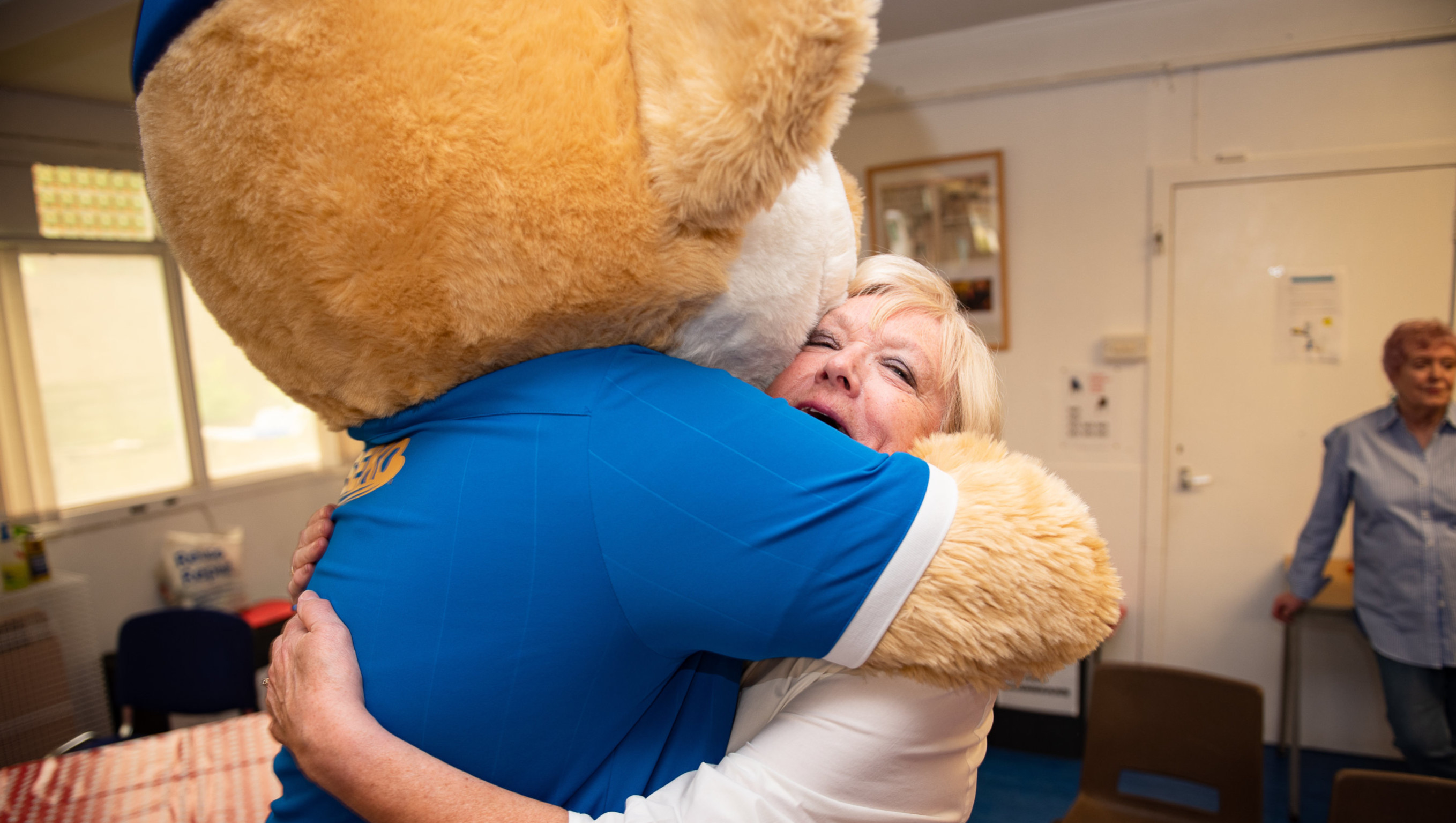 “With the cost of energy, food and other essentials spiralling and many at risk of being pushed into poverty as a result, it’s never been more important to ensure older people are able and supported to claim every penny of financial support they are entitled to.

“While our partnership may be drawing to a close, the donation will have a lasting impact on our services and allow us to support even more older people, their families and carers to understand their social security entitlements and how to claim.

“We’d like to say a huge thank you to everyone at the Foundation, their supporters and fundraisers, for their fantastic efforts and support this season.” 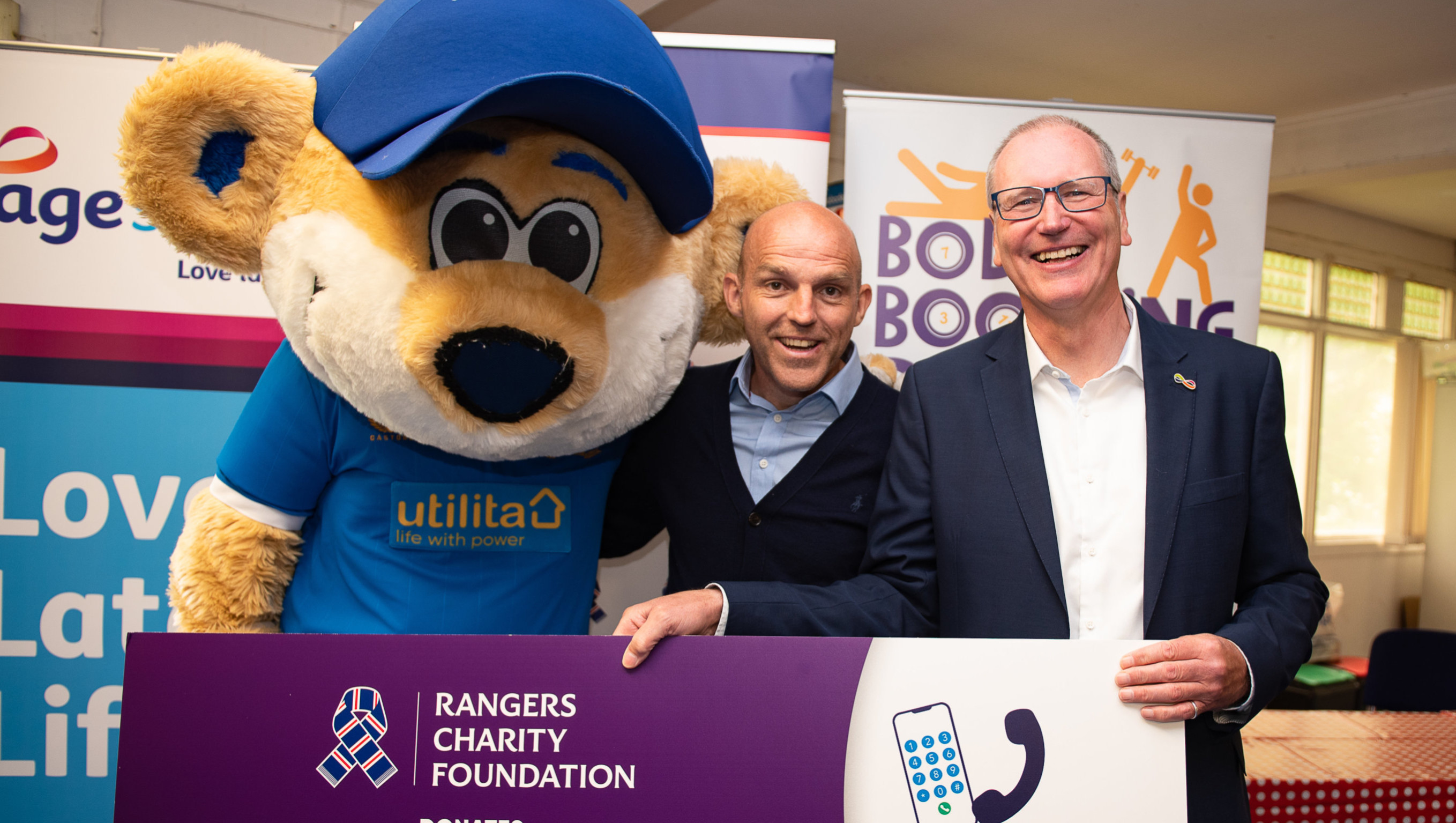