Get your hands on a coveted signed poppy shirt in our exclusive auction and raffle and support our work with services charities! 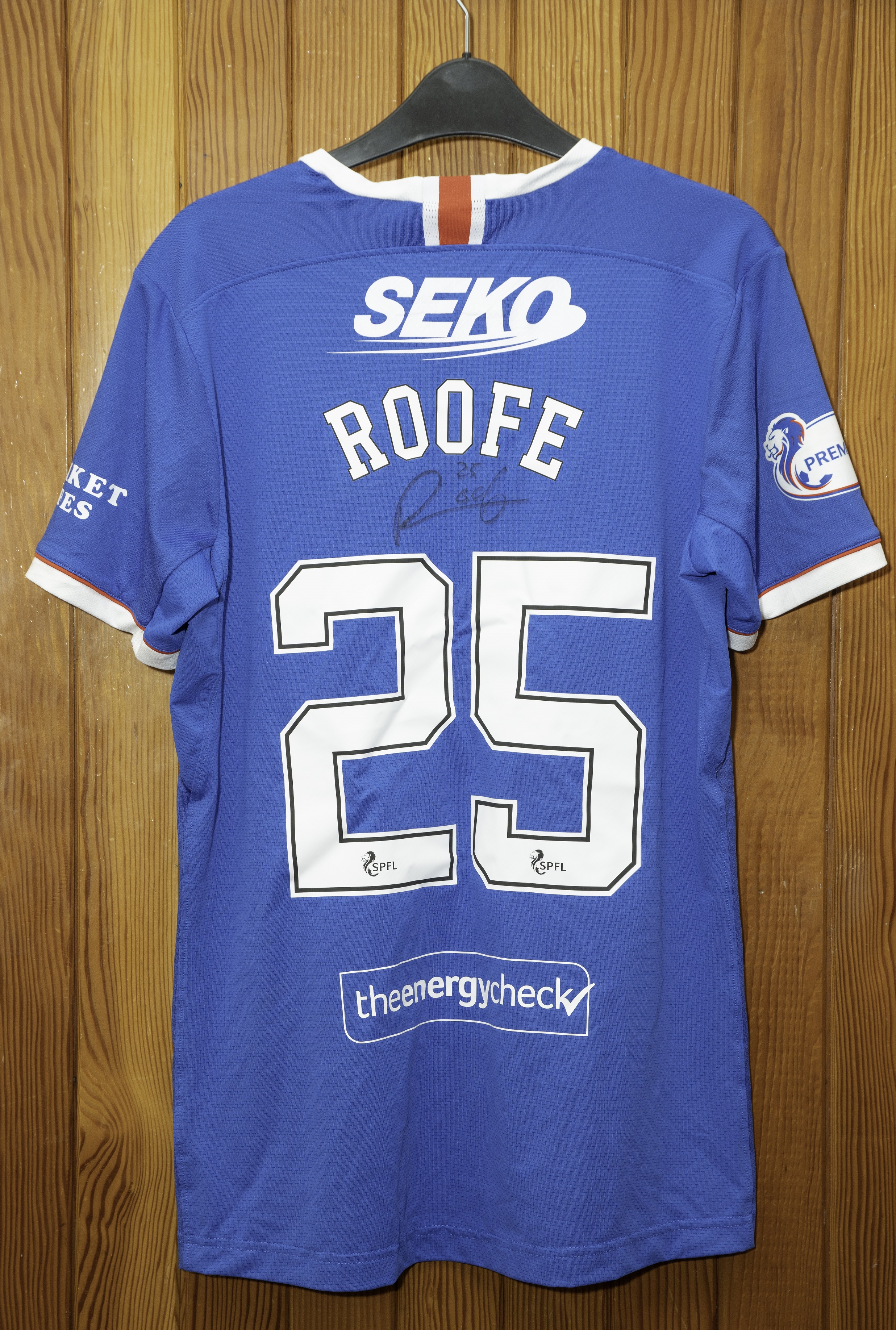 Rangers produced a stunning performance on Remembrance Day at Ibrox to win 8-0 against Hamilton, and this is your chance to own one of the commemorative shirts from that special day.

The shirts are true collector’s items and include the poppy emblem and ‘Lest We Forget’ embroidered on the front of the jersey.  They are also signed front and back by the player.

In the auction we have match worn shirts from Captain James Tavernier (who scored two goals on the day), Connor Goldson and Leon Balogun. We even have Alfredo Morellos’ shirt signed by the man himself, plus poppy shirts from previous seasons. 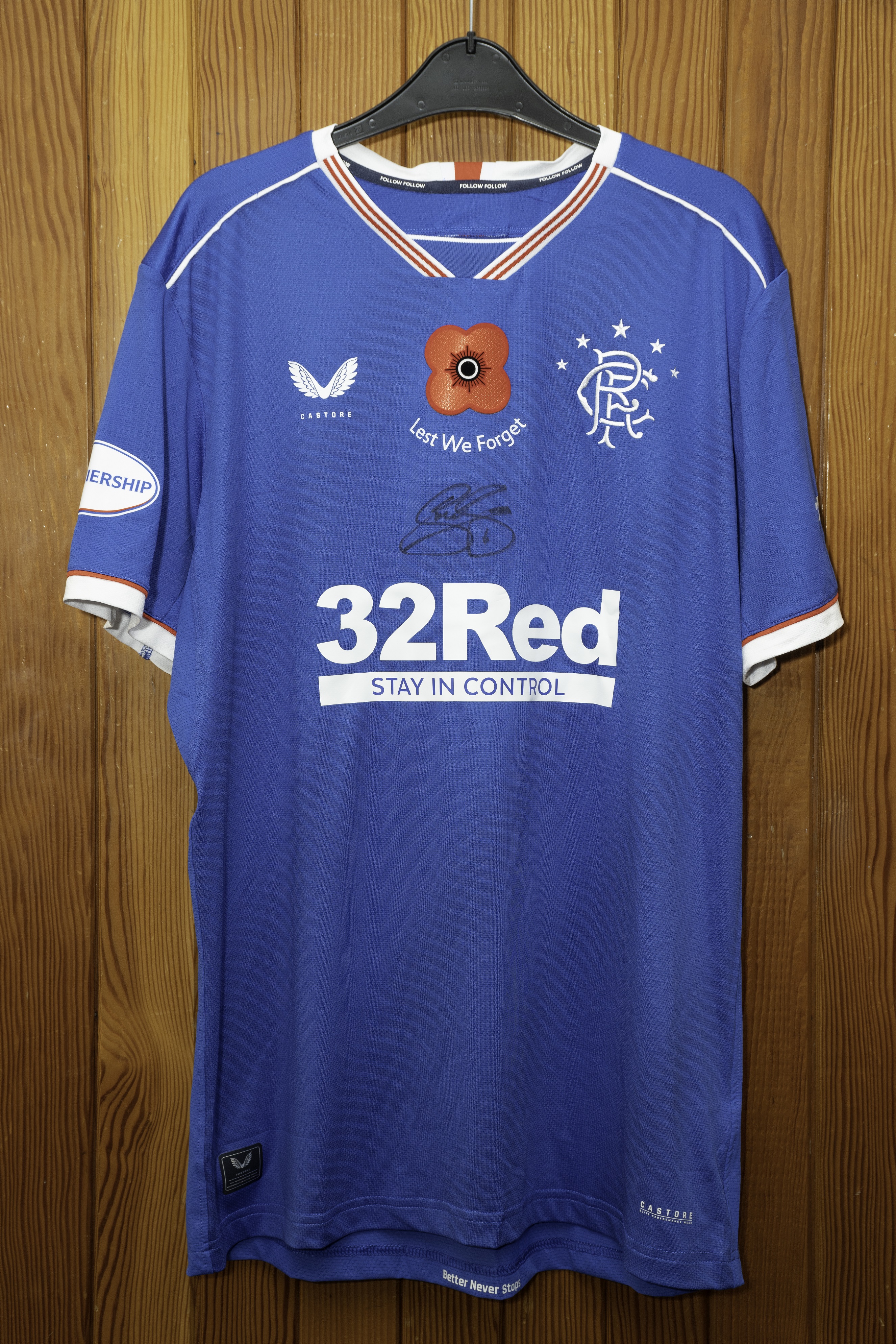 Meanwhile in the raffle, Kemar Roofe’s jersey is up for grabs with raffle entries costing just £10 each, or £20 for 3 entries.

You can take part in the auction from Monday 1 March at 10am here and in the raffle here. The raffle and auction will close at kick-off for the game against St Mirren on 6 March.

Proceeds from the auction and raffle will go towards the Foundation’s Armed Forces Fund, which supports a range of services-related charities. Job search is over for Marcus thanks to Cashback Course success Sleep Out From Home Raises £40K