The Rangers Charity Foundation is delighted to release a new app, Fit Bears, which aims to encourage physical activity amongst supporters.

Developed by experts at the University of Salford, ‘Fit Bears’ records walking and running, enabling Rangers fans to compete against each other in a fitness league for prizes.

NEW! To win, fans must clock-up 7,000 steps a day! They will then be entered into a special prize draw!

Launched with support from Rangers FC duo, Jermain Defoe and Alfredo Morelos, the FREE app also enables fans to keep up to date with all the latest news, social media and videos from the Club and Foundation, directly on their phone. 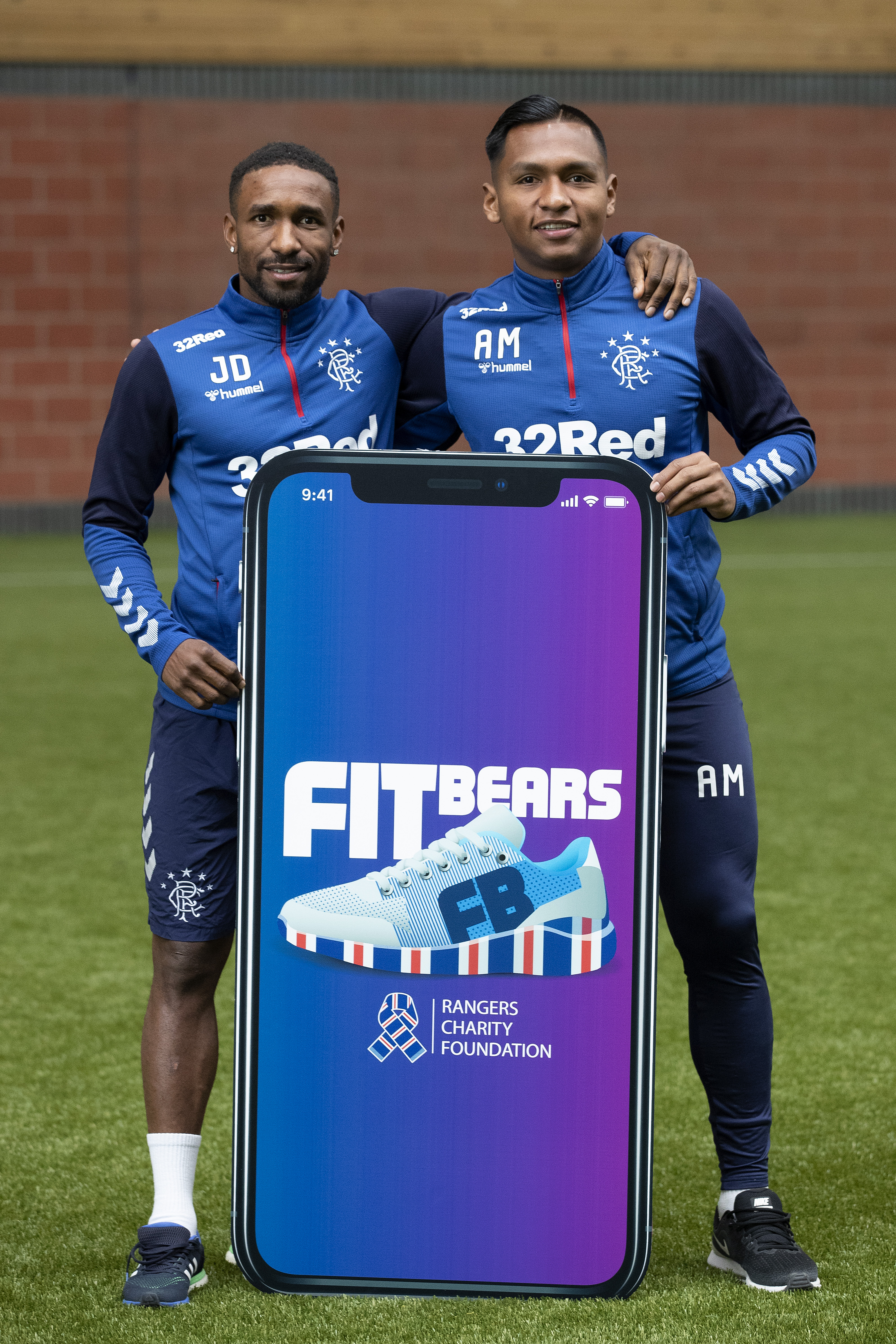 The app is the first of its kind in Scottish football and encourages fans to create health and wellbeing competitions with their friends and family, via private league tables.

To celebrate the launch of Fit Bears, the fans who top the fitness league for December and January will both win a signed Rangers First Team shirt*. Runners up will win a Garmin Wristband.

The UK’s innovation foundation, Nesta, has supported the collaboration between Salford University, Rangers Charity Foundation and the Scottish Football League Trust as part of the Healthier Lives Data Fund.

Dr. Alex Fenton, Fan Fit Founder and Lecturer in Digital Business at the University of Salford Business School, said: “It’s great that Rangers has become the first football club foundation in Scotland to sign up to the app.

“The aim is to create some friendly competition amongst fans and really encourage them to get moving and do more exercise.

“We’d encourage all Rangers fans to download it to get club and Foundation info and updates, but also to join in with the ‘Fit Bears’ fun and experience the features 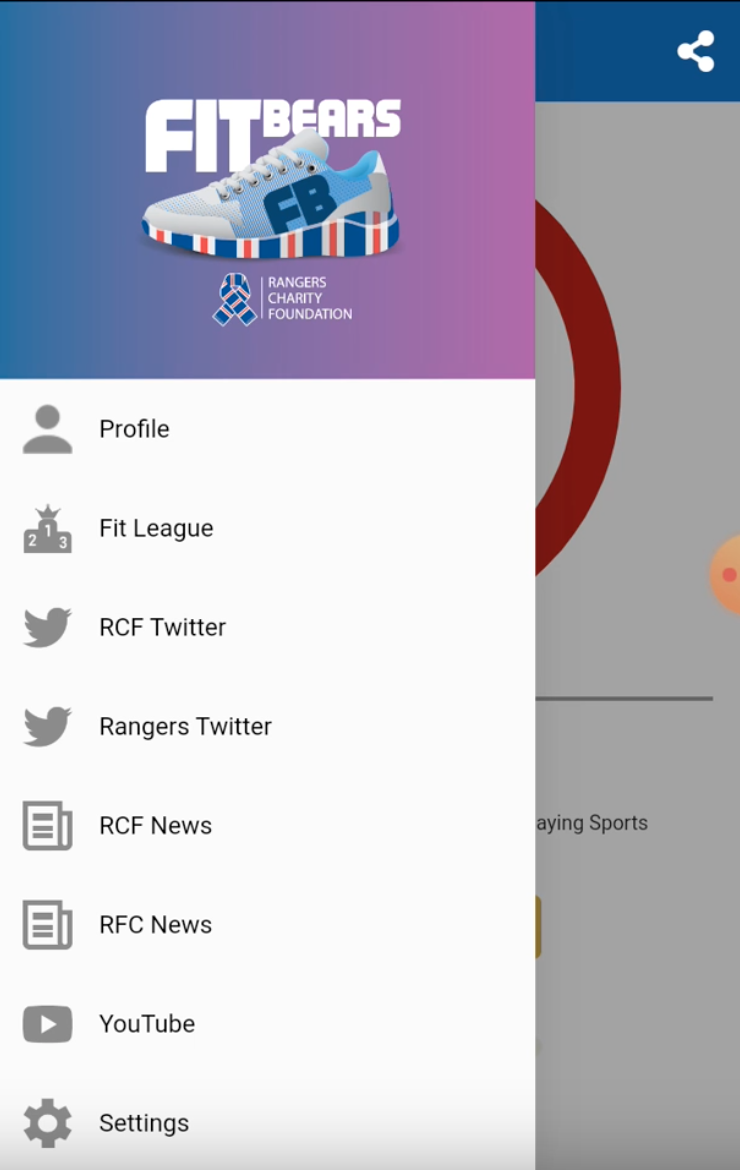 Rangers Charity Foundation Director, Connal Cochrane, said: “We are delighted to have the opportunity to pilot the first ever Fan Fit app in Scotland, and we hope that Rangers fans enjoy using ‘Fit Bears’ with their family and friends.

“The Foundation is dedicated to using the power of football for good and promoting healthy lifestyles amongst its supporters and the wider public – something which is reflected in our many community programmes, which are delivered to children and adults throughout Glasgow.

“We know that the University of Salford shares this ethos and we look forward to supporting them in their aim to get as many football fans moving as possible!”

The University of Salford’s app has already had an impact with supporters of Salford Red Devils Rugby League club, who were the first sports team to sign up, with fans losing up to three stone in weight since starting to use it.

In total since the app launched, hundreds of Red Devils fans have been using the app and have clocked up more than 400 million steps.

*Winners are calculated by the app and prizes at the discretion of the Fit Bears team. Please note that there will be different winners in each month so the prize winners of the December competition cannot win another prize in January Winners will be invited to collect their prize at the Foundation and the Fit Bears media team will also ask them to do a short interview.