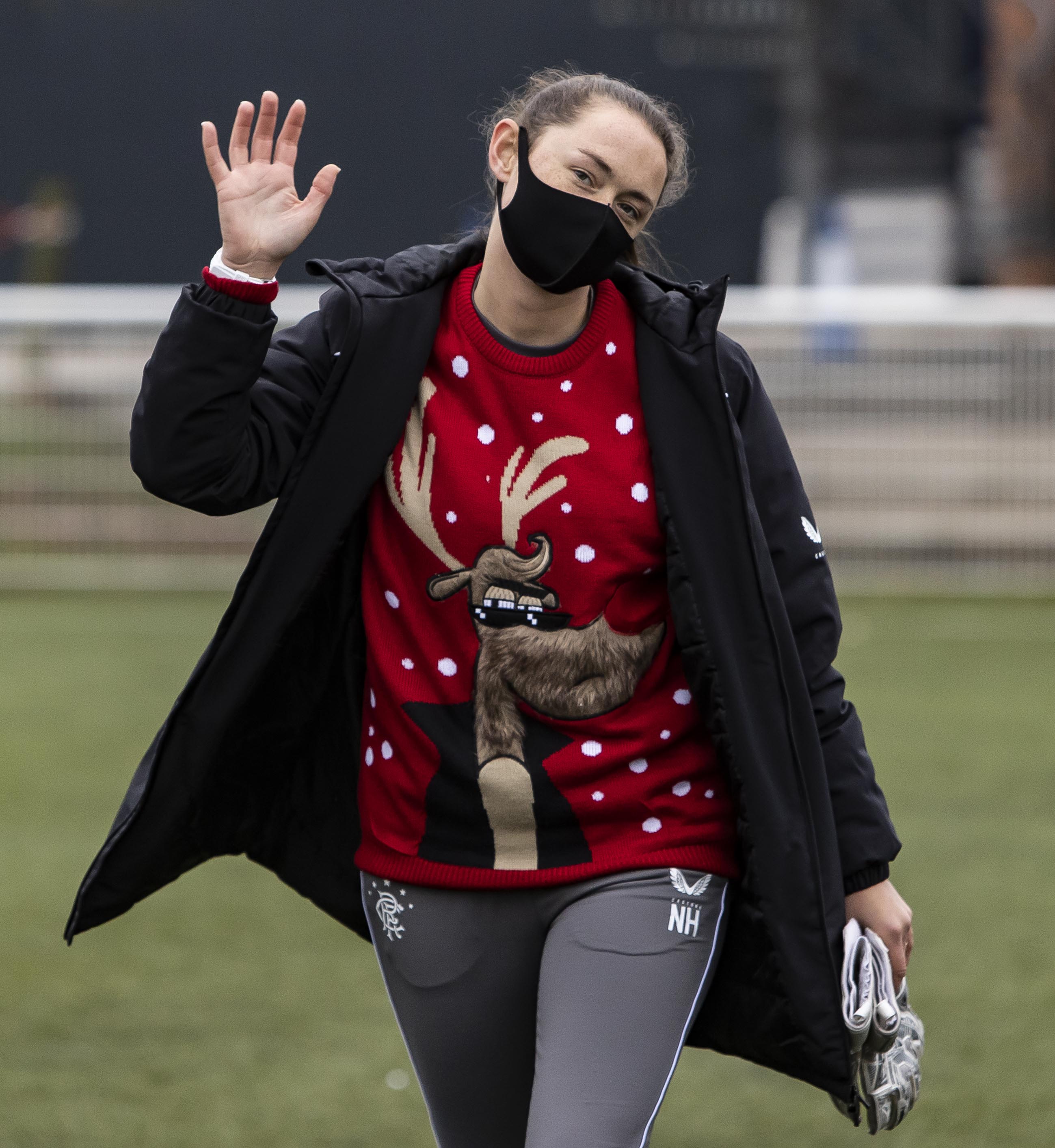 Players from the club’s B Team, Under 18s and Women’s squads sported their festive colours during training in support of the Rangers Charity Foundation’s partnership with the local charity.

Over £1300 was raised and will be added to the Foundation’s annual donation to the hospital, which will take place later this month.

The Academy took it upon themselves to arrange the fundraiser, as they were unable to make their yearly visit to see the children due to COVID-19. Players look forward to the trip each November, when they spread some joy by decorating the wards using items paid for by the Rangers Charity Foundation and saying hello to the youngsters.

Head of Rangers Academy, Craig Mulholland, said: “The players were extremely disappointed not to be able to visit this children’s hospital this year – it’s 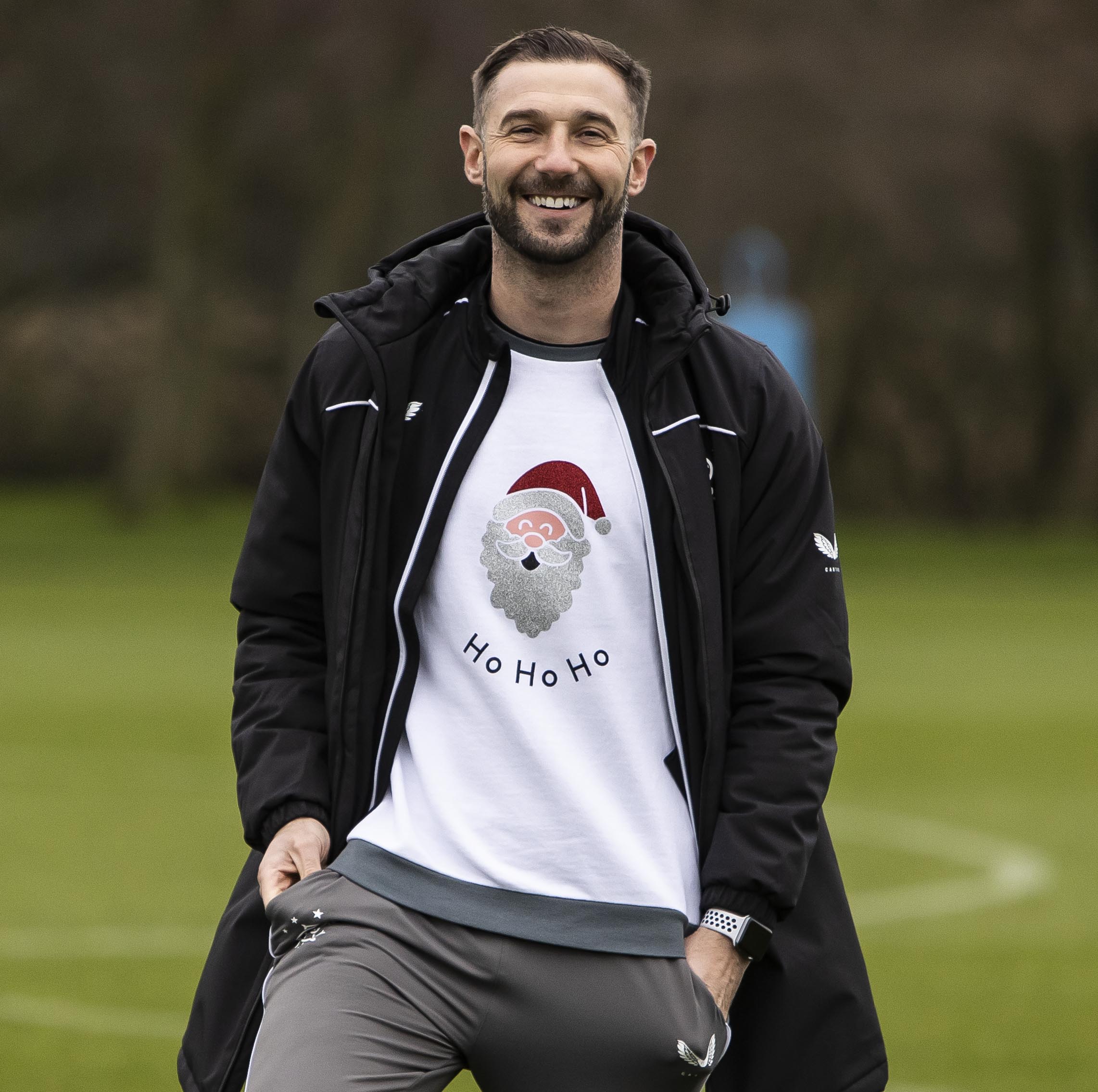 “However, I’m proud that our Academy and Women’s squads have continued to make a difference, especially as we reach the end of what has been a very difficult year.

“We hope that the money raised will go some way to further support the amazing work done by the charity, and we would like to wish everyone at the hospital a very merry Christmas and happy new year. Hopefully we’ll see you again in 2021!”

Rangers Charity Foundation Director, Connal Cochrane, added: “We’ve always had a very close relationship with Glasgow Children’s Hospital Charity, and to see how much it means to the Academy and Women’s players fills me with immense pride. 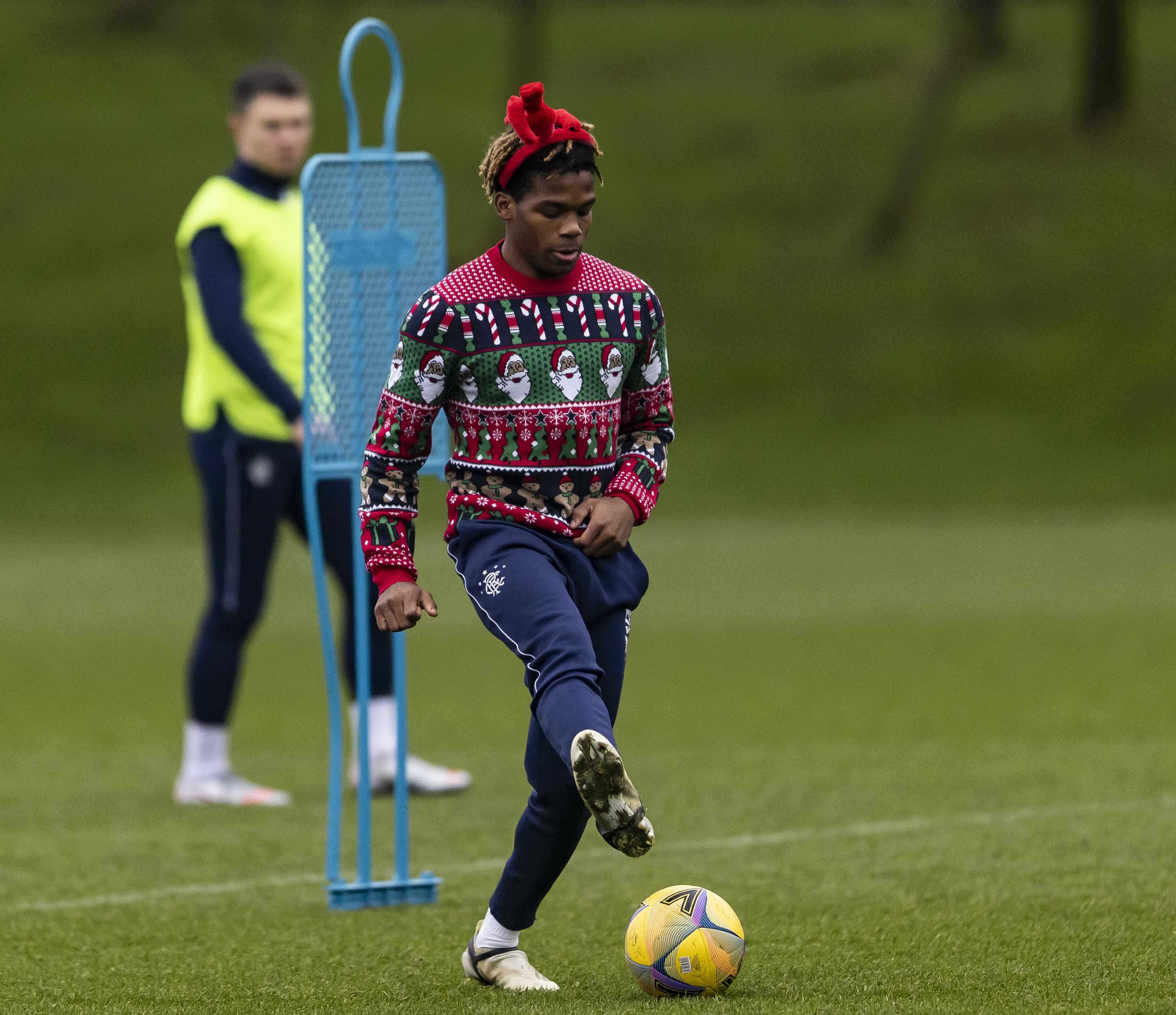 “The Foundation is committed to being a force for good on behalf of the Rangers Family, and this is an ethos which truly echoes throughout the whole club. I’d like to thank all the players for their support and kind donations.”

Later this month, Rangers First Team players and management staff will also be supporting the Glasgow Children’s Hospital via a virtual visit and donation to the charity. Players will also be signing special Christmas photos, which the Foundation will be gifting to patients in time for the big day!