We are proud of our enduring community partnership with Glasgow City Mission, now in its 6th year!  This season we supported the charity's new Overnight Welcome Centre, which provides a safe, warm place to sleep for those who would otherwise be rough sleeping. Our amazing supporters raised an incredible £40,000 by taking part in the Sleep Outs from home and this money was split between Glasgow City Mission and the Foundation. Unlike the old Winter Night Shelter, the new Centre stays open 24/7 over the winter period, allowing staff to fast track guests into accommodation and offer additional help and support during the day, as well as a hot meal.

Every £1,000 we raised for Glasgow City Mission allowed the charity to open this vital centre for 24 hours over the cold winter months.

Supporters have raised an incredible £230,000 for homeless projects over the last six years, the majority of which has helped Glasgow City Mission deliver crucial and ground-breaking projects addressing the causes and effects of homelessness in our city. We also supported several important homeless projects with Simon Community Scotland. 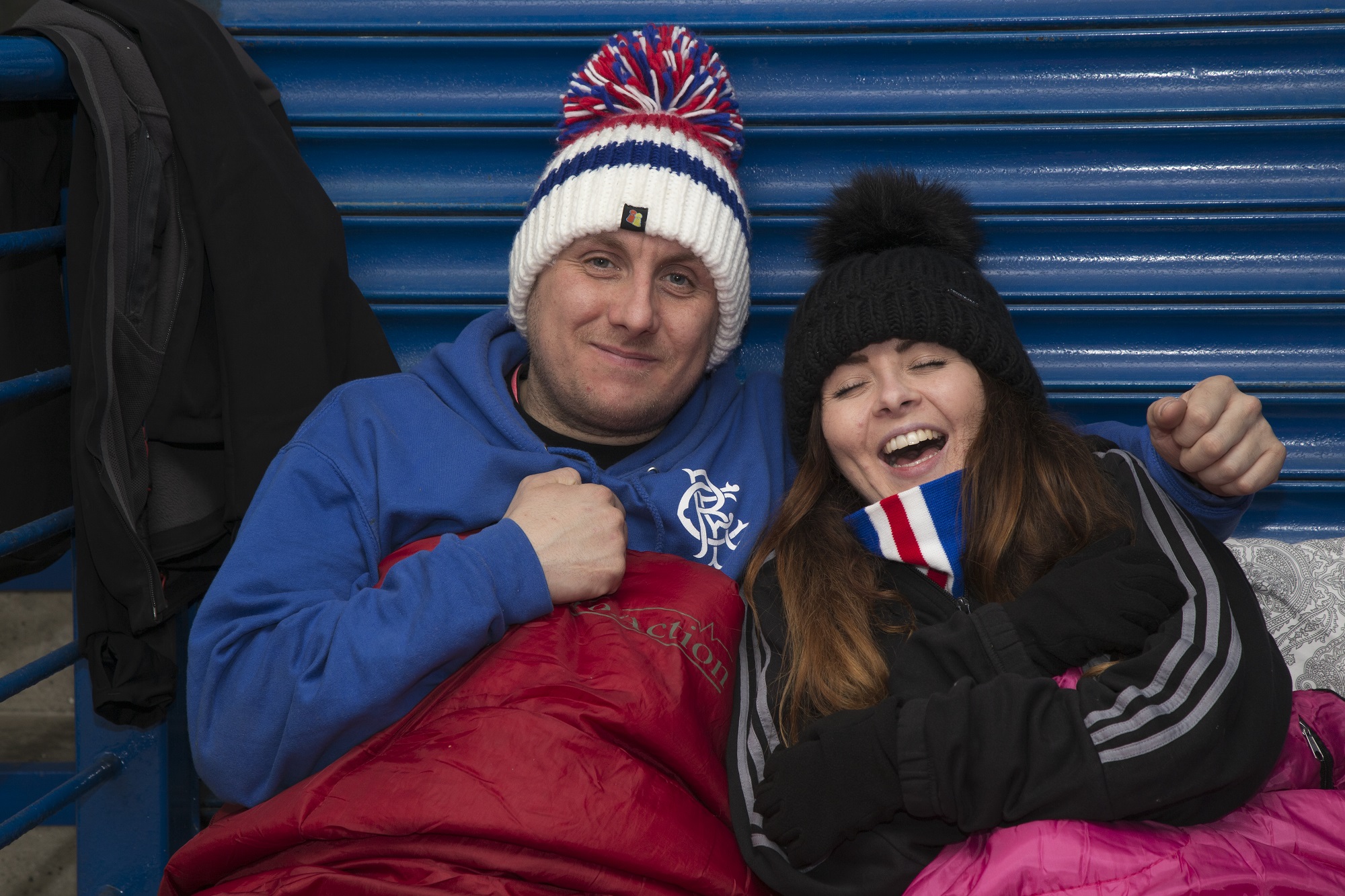 In the first ever Sleep Outs, supporters raised £70,000, which kept Glasgow City Mission's Winter Night Shelter open during the month of March, when it would usually be closed, for the next three years, as well as paying for advocacy services for those forced to use the shelter.

Subsequently, funds raised by the Rangers support paid for 17,000 hot meals for the charity’s Evening Drop-in Service and furnished and decorated up to ten new homes for homeless people as part of the Housing First scheme.

Over the following two seasons, we built on that legacy by once again supporting the night shelter to remain open in March and supported the Overnight Welcome Centre this season. 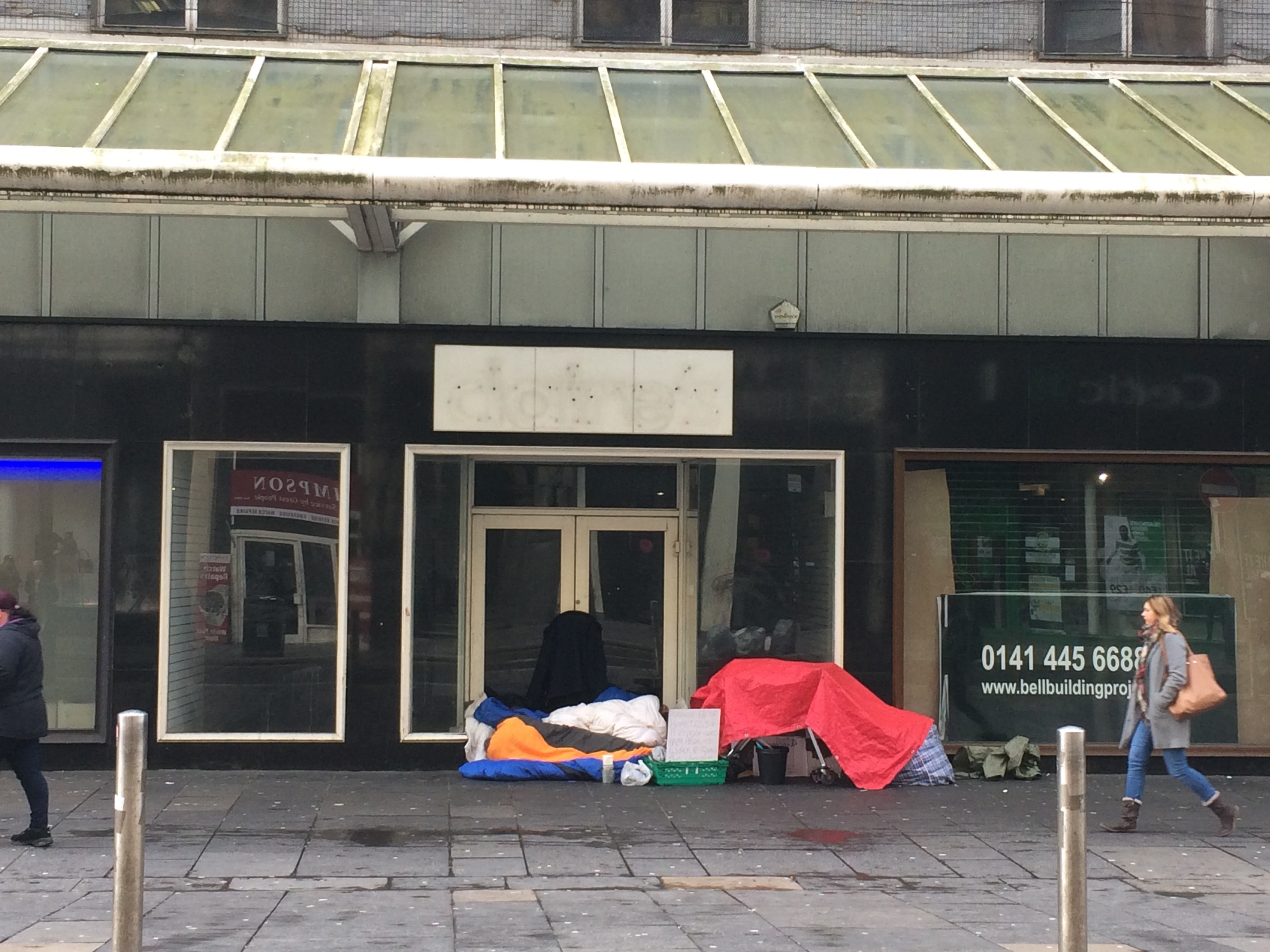 Glasgow City Mission is the world’s first City Mission and has been helping vulnerable adults and children by fighting against poverty and disadvantage since 1826.

The charity works with adults and children who are often leading chaotic or difficult lives to help them break free from their oppressive situations which may involve homelessness, addiction, poverty, family breakdown, prostitution or emotional issues.